Guide to Walking, Rambling and Trekking in Britain

Britain is home to some of the best rambling opportunities in the world, and boasts some fantastic long distance trails. Take, for example, the Pennine Way, a 267 mile footpath running from the Derbyshire Peak District to the Northumberland National Park.

There are also two fantastic trails which follow the line of ancient fortifications. The first, Offa’s Dyke Path, is a 176 mile route which follows the remains of an 8th century Anglo-Saxon earthwork, once the demarcation line between the kingdom of Mercia and the Welsh kingdom of Powys.

Stretching 84 miles from Bowness-on-Solway to Newcastle-upon-Tyne is the Hadrian’s Wall Walk, a long distance trail following the line of Hadrian’s Wall, a fortification which once marked the northernmost extent of the Roman Empire. Here at Historic UK, one of our favourite trails is the West Highland Way in Scotland, a 96 mile footpath leading from Glasgow to Fort William and covering some of the most scenic areas in the UK. The final stage of the walk also passes the foot of Ben Nevis, providing a great opportunity to climb the highest mountain in the British Isles.

Below is a list of Britain’s most popular long distance trails:

The Ordnance Survey is hands down the most popular map publisher in the UK for outdoor pursuits. The detail of the maps is unrivalled, with historic sites, contours, footpaths and bridleways all being outlined.

The two most popular OS maps are the Landranger and the Explorer maps.

Set to half the scale of the Landranger set, these maps are the most detailed leisure maps that the OS produces, and cover all the detail any avid walker could ask for. 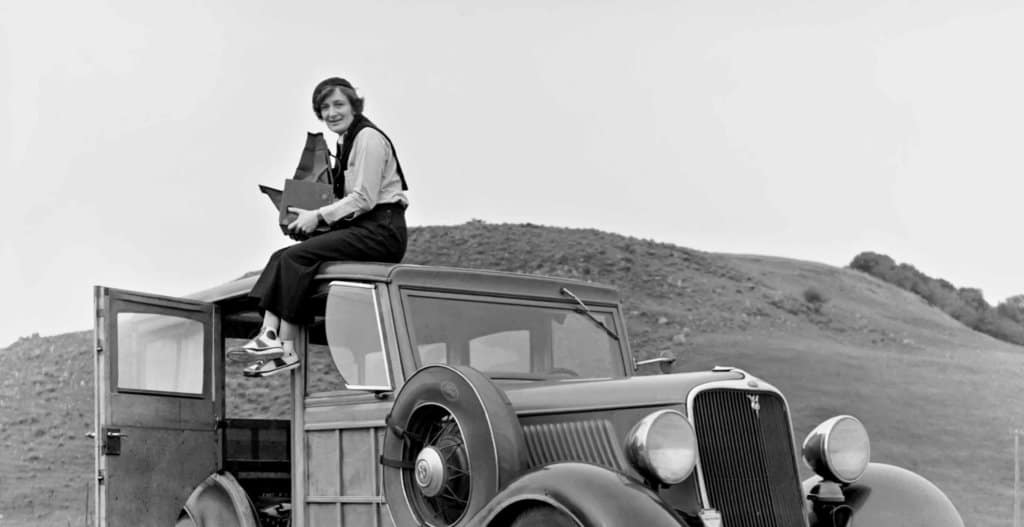 Guide to Rental Cars in Britain

Hiring a rental car is undoubtedly the best way of visiting the more remotes historic sites in the UK, so check out our guide! Buying a train ticket can be a confusing experience, so take some of the hassle away by reading our guide!