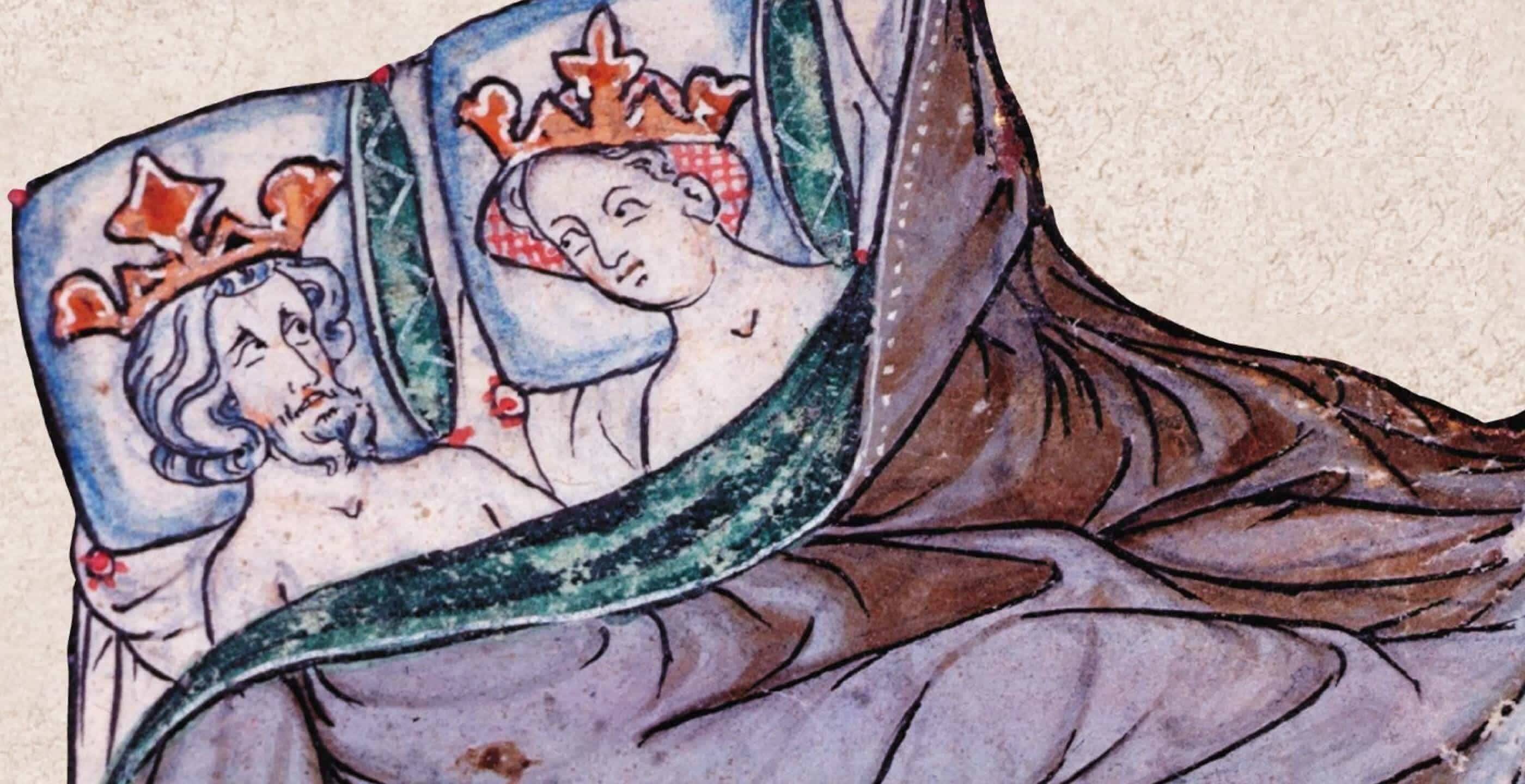 Nest ferch Rhys, born around 1085, was the daughter of Rhys ap Tewdwr (Rhys ap Tudor Mawr), king of the Deheubarth in South Wales. Nicknamed ‘Helen of Wales’ she was renowned for her beauty; like Helen of Troy, her good looks led to her abduction and civil war.

Princess Nest led an eventful life. She was born a princes’ daughter, became a king’s mistress and then a Norman’s wife; she was abducted by a Welsh prince and bore at least nine children to five different men.

She was the grandmother of the celebrated cleric and chronicler Gerald of Wales and through her children’s alliances, is related to both the Tudor and Stuart monarchs of England as well as Diana, Princess of Wales and US President John F. Kennedy. Nest was born into a turbulent period in British history. The Battle of Hastings in 1066 had resulted in the Norman invasion of Britain, however the Normans had struggled to make headway into Wales. William the Conqueror had established an informal Norman frontier along the line of Offa’s Dyke with Norman barons controlling the lands there. He had also made alliances with the tribal chiefs of Wales. One of these rulers was Nest’s father Rhys ap Tewdwr who led the Deheubarth in the west of Wales.

William’s death in 1087 changed everything.

William’s successor, William Rufus sent his Marcher barons into Wales to plunder and loot the lands of the Britons. During a battle against the Normans outside Brecon in 1093, Nest’s father was killed and South Wales was overrun by the Normans. Nest’s family was split up; some like Nest were held hostage, some were captured and executed and one, Nest’s brother Gruffydd, fled to Ireland.

As the daughter of the last king of South Wales, Nest was a valuable asset and taken as a hostage to William II’s court. Although only about 14 years old at the time, there her beauty caught the eye of Henry, William’s brother, later to become King Henry I. They became lovers; a medieval manuscript in the British Library shows them embracing, pictured naked except for their crowns. Henry was noted for his womanising, apparently fathering over 20 illegitimate children both before and after his marriage and coronation in 1100. Nest gave birth to his son, Henry FitzHenry, in 1103.

King Henry then married Nest off to Gerald de Windsor, an Anglo-Norman baron much older than his new wife. Gerald was Constable of Pembroke Castle and ruled Nest’s father’s former kingdom for the Normans. Marrying Nest to Gerald was a shrewd political move, lending the Norman baron some sense of legitimacy in the eyes of the local Welsh people.

Although an arranged marriage, it appears to have been a relatively happy one and Nest bore Gerald at least five children.

Constantly threatened with attack by the Welsh, Gerald built a new castle at Carew and then another at Cilgerran where Nest and her children went to live around 1109. Nest was now in her 20s and by all accounts a great beauty.

The Welsh prince of Powys, Cadwgan was one of the leading Welsh rebels. Cadwgan’s son Owain was Nest’s second cousin and having heard tales of her stunning looks, was anxious to meet her.

At Christmas 1109, using his kinship as an excuse, Owain attended a banquet at the castle. Upon meeting Nest and struck by her beauty, he apparently became infatuated with her. Owain is said to taken a group of men, scaled the walls of the castle and started a fire. In the confusion of the attack, Gerald escaped down a privy hole while Nest and two of her sons were taken prisoner and abducted by Owain. The castle was sacked and plundered. 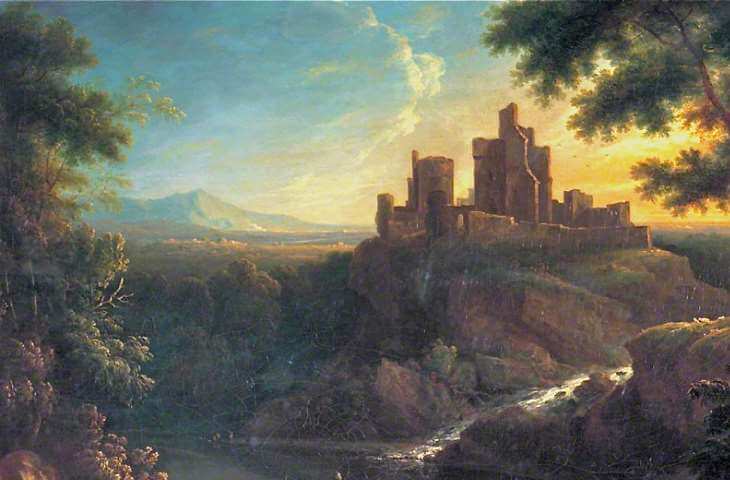 Whether Nest was raped or succumbed to Owain of her own accord is unknown, but her abduction incensed King Henry (her former lover) and the Norman lords. Owain’s Welsh enemies were bribed to attack him and his father, thus starting a minor civil war.

Owain and his father fled to Ireland, and Nest was returned to Gerald. However this was not the end of the unrest: the Welsh rose in rebellion against the Normans. It was not just a conflict between the Normans and the Welsh, it was civil war as well, pitting Welsh prince against Welsh prince.

Owain returned from Ireland on the orders of King Henry, ostensibly to help him defeat one of the strongest Welsh rebel princes. Whether he was betrayed is uncertain, but Owain was then ambushed and killed by a band of Flemish archers, led by Gerald.

Gerald died a year afterwards. After his death, Nest sought comfort in the arms of the Sheriff of Pembroke, a Flemish settler named William Hait with whom she had a child, also called William.

Shortly afterwards, she married Stephen, the constable of Cardigan, by whom she had at least one, maybe two, sons. The eldest, Robert Fitz-Stephen became one of the Norman conquerors of Ireland.

It is thought that Nest died around 1136. However some say that her spirit still walks the ruins of Carew Castle today.