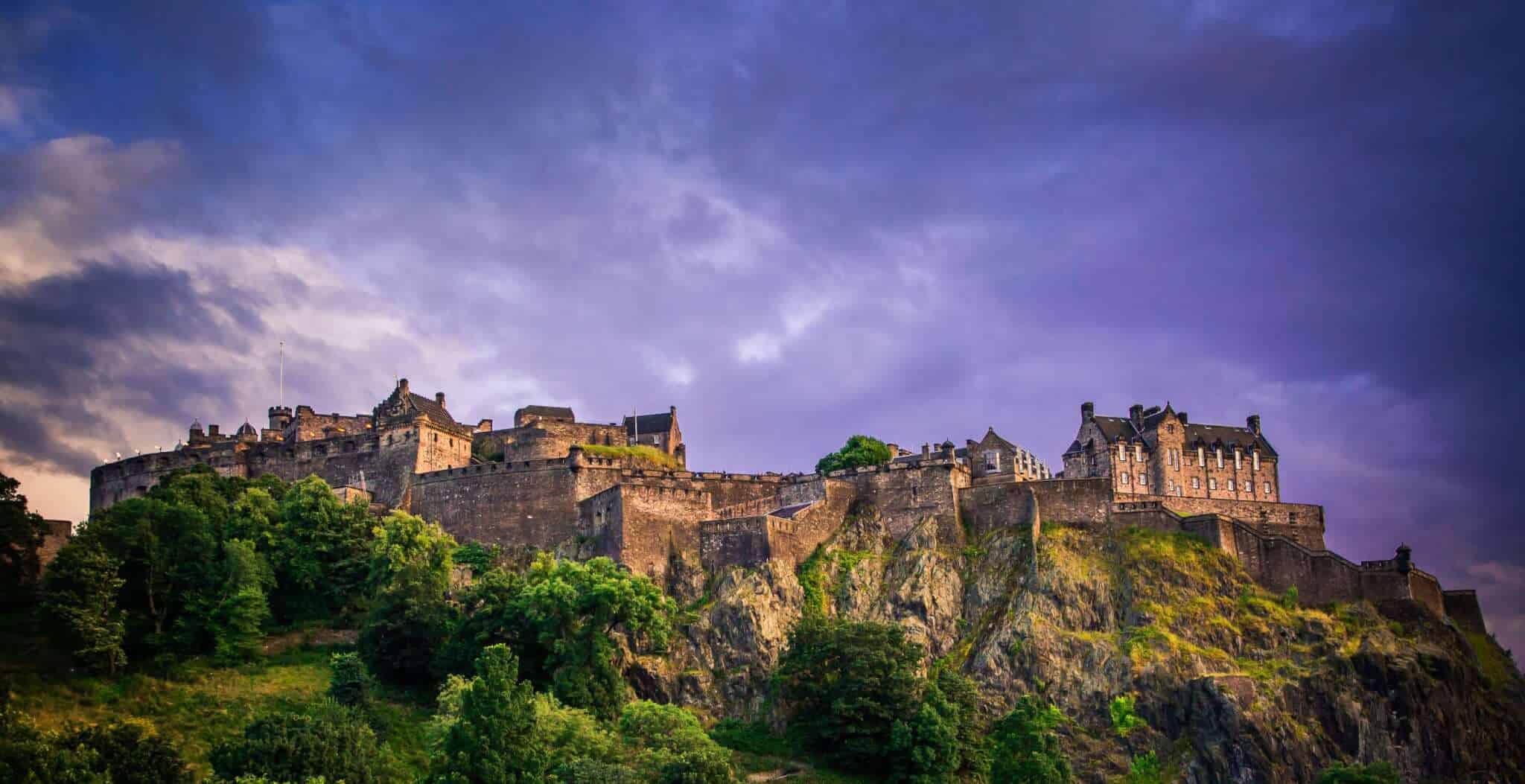 For history and heritage, this is one area which is hard to beat! Edinburgh, the capital of Scotland, is dominated by its historic castle (pictured above) which dates back to the 12th century. Edinburgh’s fantastic city centre is actually a UNESCO World Heritage Site divided between the ‘Old Town’ (based on the old medieval street pattern) and the ‘New Town’ (built in the Georgian period).

Edinburgh also plays host to the world’s biggest international arts festival, The Edinburgh Festival. Taking place throughout most of August, the festival is said to temporarily double the population of the city!

Situated around Edinburgh lies a host of castles, battlesites and the world famous Rosslyn Chapel. Selected as one of the locations for the film “The Da Vinci Code”, Rosslyn Chapel is thought to have mysterious links to the Knights Templar and is definitely worth a visit.

To the north of Edinburgh and across the Forth bridges lies the ancient Kingdom of Fife. Home of the historic town of St Andrews and its university, Fife was once a major Pictish kingdom.

Historic sites in Fife include Lochleven Castle where in 1567 Mary, Queen of Scots was imprisoned and forced to abdicate as queen. To the far east of the county lies the small village of Pittenweem where in 1705, as a result of some wild stories told by a 16 year old boy, three people died and many others were cruelly tortured in what would be later known as the Pittenweem Witch Trials.